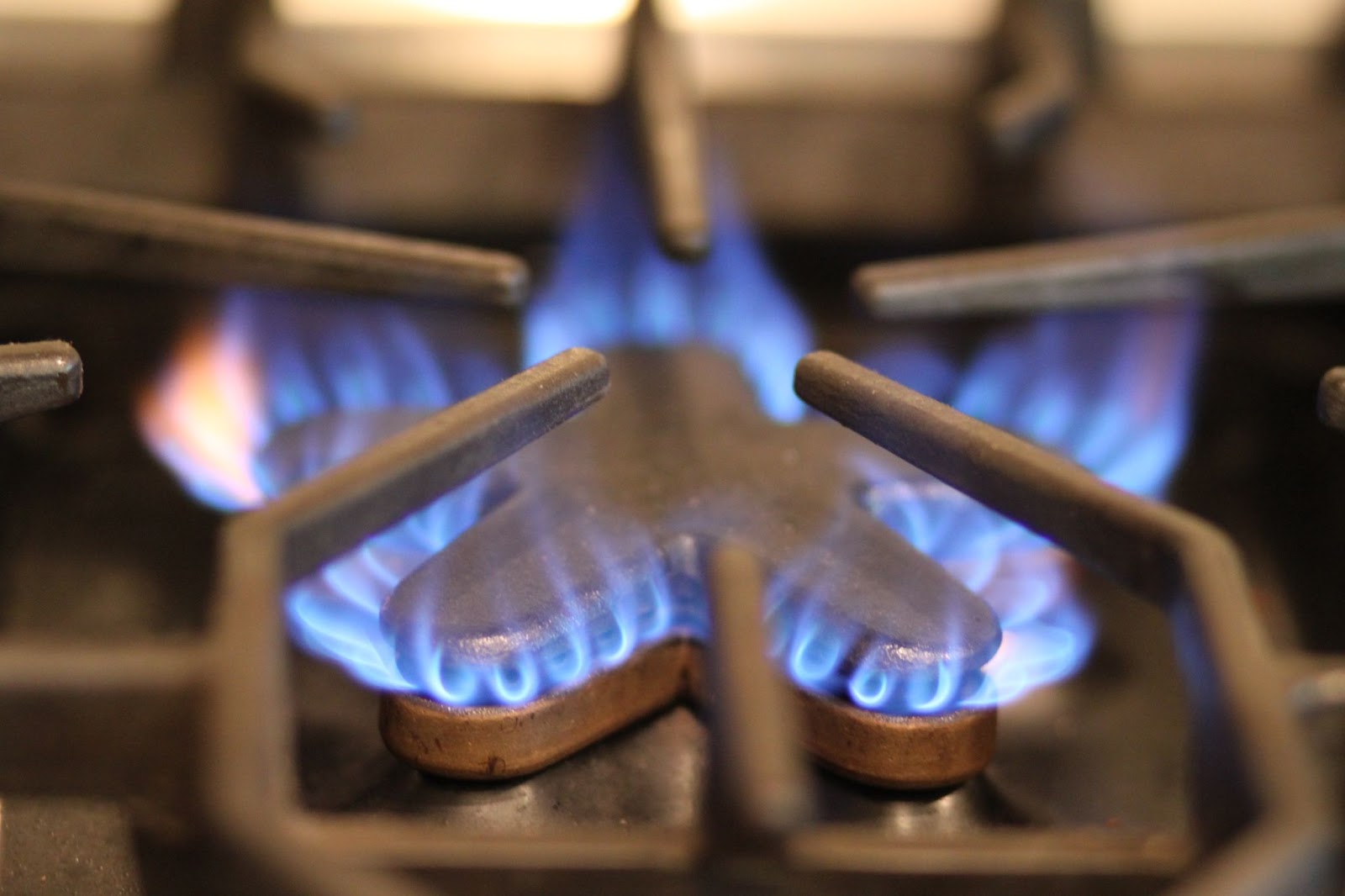 Is Your Gas Stove Harming Your Family's Health?

I love to cook. So much so that when we updated our old 80’s-era kitchen we included a big gas stove. In the years since we made that upgrade, a gazillion family meals have been cooked in that space as my kids gathered at the kitchen island and helped out.

Little did I realize as we had these fun family moments, we were all breathing in toxic levels of NO2 (nitrogen dioxide) high enough that if it had been released outdoors, it would be illegal. These emissions were at levels that could have caused severe asthma and learning disabilities in my kids. Thankfully we haven’t had any noticeable effects (yet- they can show up years later), but it’s pretty scary to think about.

An NPR story featuring a recent study from Rocky Mountain Institute and Mothers Out Front is what got us all talking about this at Ipsun. The RMI study found that the emissions from burning fossil gas in your home on a gas stove can be up to 400% higher than outdoor air pollution standards allowed by law.

But there are no laws regulating indoor air pollution, or the use of gas stoves; not even to require venting. And research, including this 1992 study, shows that kids who live in a home with a gas stove have about a 20% increased risk of developing a respiratory illness.

Additional emissions that come from burning fossil gas in your kitchen include carbon monoxide and particulate matter from inefficiently burned gas, both of which can cause respiratory issues and other health problems. The study also showed that most people spend 90% of their time indoors, especially post-Covid, so our exposure to these emissions is frequent.

What Can I Do to Protect My Family?

Who would have thought that burning fossil fuel inside your home was a bad idea? Apparently not me. But I guess when you think of it in those terms, it’s kind of a no-brainer. And I also think it’s funny that as I turned on the overhead vent for the stove, I thought I was doing it because of smoke coming from the pan— not the invisible fumes coming from underneath the pan! You can bet I’m turning that thing on immediately after lighting the burner now.

In general, health experts and the EPA say it’s a best practice to install and use exhaust fans over gas cooking stoves and ranges and keep the burners properly adjusted. Using a stove hood with a fan vented to the outdoors greatly reduces exposure to pollutants during cooking. Improper adjustment, often indicated by a persistent yellow-tipped flame, causes increased pollutant emissions, so you can ask your gas company to adjust the burner so that the flame tip is blue.

To me, the main takeaway here is that gas stoves are going the way of the fossil fueled car. Just as consumers are finding that they like electric cars better than gas-powered ones, they’re also finding that electric-powered induction stoves are not only cleaner, but they’re also better for many reasons. Induction cooktops come in all sizes and price points

Using the power of electromagnetism, these cooktops can boil water in nearly half the time of a gas or conventional-electric burner yet also hold such low temperatures that it’s almost impossible to scorch a sauce or burn melted chocolate. They’re also safer than other types of cooktops, with no open flame and little residual heat after you’ve turned them off. And if you have a favorite set of cookware that a magnet won’t stick to (like copper), not to worry— you can buy an inexpensive converter plate to use with any cookware.

For me, an immediate solution to the huge elephant in my kitchen is a $50 induction burner that I can keep on my countertop— at least it’ll reduce our cooktop use until we can replace our big gas stove down the line.

How Much Cleaner is an Induction Cooktop than a Gas Powered One?

Because induction stoves use electricity, they’re obviously 100% clean if you’re running them off of your solar. But if you’re using grid energy, it’s still not only cleaner but better for your family’s health.

Any appliance in our area powered by grid electricity is cleaner than an appliance powered directly by natural gas— that’s because electricity from the grid is made from a mix of fossil fuels, renewable sources, and nuclear. The renewables and the nuclear make it automatically cleaner than direct natural gas from a pipeline to your house.

Of course grid power also requires combustion, but it happens at a power plant, not in your kitchen, so this reduces the direct health effects on your family. We won’t get into the health effects on families living near those combustion sites— that’s a whole other problem, and an important one, worthy of its own blog post another day.

But I’ve Heard That Natural Gas was a Better, Cleaner Fuel?

Interestingly but not surprising, this message mostly comes from the natural gas industry. In fact, the American Gas Association has been creating PR campaigns promoting “cooking with gas” to consumers going as far back as 1930. We have all been taught that serious cooks prefer gas stoves, and have heard that natural gas is the “clean bridge fuel” needed to eventually transition to renewable energy.

What’s left out of that message is that natural gas is, in fact, much worse for the climate than fuels that emit CO2 when burned, like gasoline or heating oil. Natural gas emits methane when it leaks, and methane traps heat in the atmosphere at a rate 80% higher in the short term than the carbon dioxide emitted by, for example, gas-powered vehicles.

That’s why methane was such a hot topic at the global climate conference, COP26, which took place recently in Glasgow. A methane reduction pledge was created by leaders at the meeting, but scientists and activists say that this plan is not enough. This, again, is a huge topic unto itself—feel free to drop in here.

Making a Plan is the First Step

To me, this is all just another great reason to make a plan to electrify everything in my home and try run it all on solar energy. I’d rather be a part of the solution, both for the immediate health effects on my family, and the long-term effect of climate change on my kids’ future.

Want to talk about induction stoves, electrifying your home, and powering by solar? Get in touch- we’d love to geek out about electromagnetism with you!